February 2019 Prayer Points – Ukraine Pray for the Jewish people in the Ukraine Since 2014, Ukraine has faced a conflict with Russia which annexed the Ukrainian territory of Crimea. The fighting against Russia has provoked violence and criticism directed at the government, the oligarchs and the Jews. There are approximately 430,000 Jewish people living in the Ukraine. This is just 0.1% of the total population. Jacob’s Hope

END_OF_DOCUMENT_TOKEN_TO_BE_REPLACED 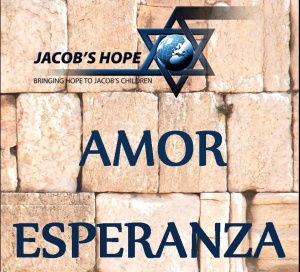